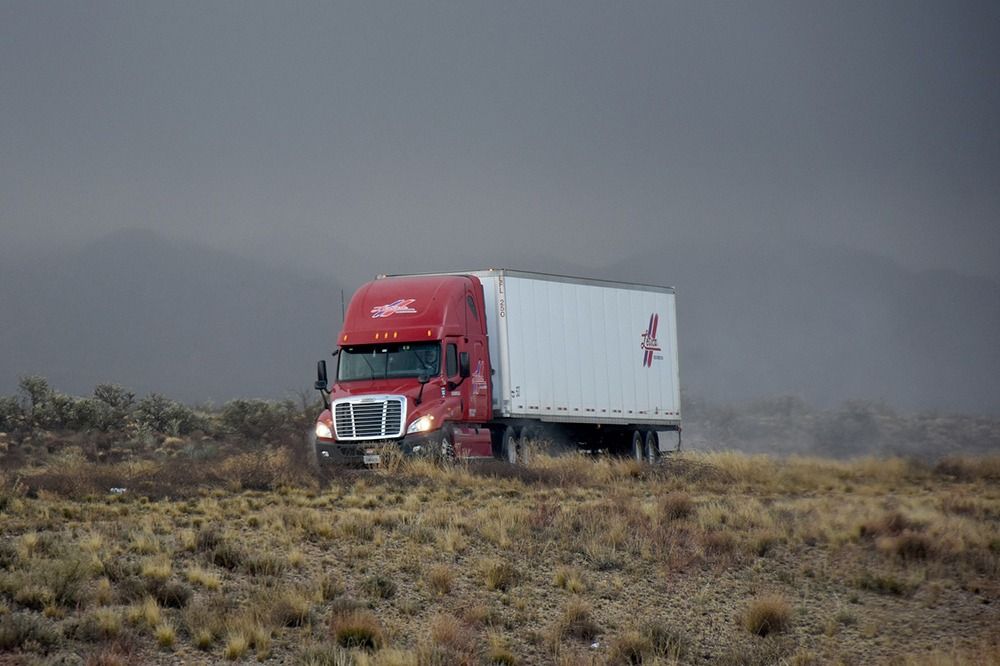 From 1997 and until the Code of Commerce came into effect last May 29, 2019, the distribution contract did not have a specific regulation. It was governed by the general rules applicable to trade acts, contracts and regulations on jurisdiction.

On December 31, 1976, the Law for the Protection of Agents or Distributors of Foreign Companies (Distributors Law) was enacted, which regulated the commercial relationship between an entity not based in Ecuador and a person – be it natural or legal- designated as representative, agent or distributor. This Law mainly provided a special protection regime for the distributor / agent. Thus, among the most relevant provisions included, the grantor was not authorized to unilaterally terminate the contract even by expiration of the term established in the contract itself, save for specific causes established in the Distributors Law, which in turn had to be qualified by the competent judge, and established a method of calculating large compensation for damages.

On July 5, 1996, the Distributors Law was amended, fundamentally limiting the compensation amount, and on September 19, 1997, it was repealed. Even so, the rights and obligations born while the Distributors Law was in force were maintained. The Antitrust Law, enacted on October 2011, introduced concepts such as exclusivity – of products, territories, customers or types of customers – that a priori seemed to be in conflict with the free competition regime, which required a robust support – from the economic and market techniques – that would legitimize its stipulation.

Since May 29, 2019 the new Code of Commerce (Code) clarified the picture, clearly tracing the rules governing the distribution contract. The most prominent are: